Table of Contents hide
1 Does the real Pied Piper idea from HBO’s Silicon Valley actually exist?
2 Who is Dimitar Dimitrov from the SAFE Network?
3 What is SAFE Network and its purpose?
4 What makes “Safe” different?
5 When did you start developing the network & How did you join the team?
6 HBO’s TV show “Silicon Valley”’ pretty much showed the fate of the idealistic tech idea of the decentralized web.
7 Is Pied Piper possible do develop and launch in the real world?
8 Will SAFE network ditch Bitcoin?
9 Let’s get to the real talk: How are you developing SAFE Network? What languages & tools are you using?
10 Why did you choose to advertise in Bulgaria?
11 What kind of investments have you received so far?
12 Who can support the SAFE network? What’s next?

Safe Network is the real-life Pied Piped from “Silicon Valley” coming to life. In this interview with the #SAFENetwork’s team we get to know about the project, what is it, how it’s developed, and more.

Have you ever wondered:

Yes, it does. It’s called SAFE network and it has a lot to do with the HBO show.

We got the exciting opportunity to talk with SAFE Network’s team about the project of creating a real-life decentralized web. Yes, you’ve heard that right – a team of developers are working on building the new network – just like the Pied Piper’s decentralized Internet featured on HBO’s show “Silicon Valley”.

Ge to know more about the project thanks to our interview with Dimitar Dimitrov – part of SAFE Network’s team.

Who is Dimitar Dimitrov from the SAFE Network?

Dimitar Dimitrov believes in The Clean, Green, Immutable Dream  personified in the Safe Network. Before he discovered the world of cryptocurrencies, he worked in the telecommunications sector for 14 years and had a  small alternative telecom in Bulgaria.

At this point of his career, Dimitar Dimitrov has a boutique advertising agency. In his free time, he is  developing a charity project – Sofia.Help for providing grants through advertising to various fundraising initiatives. The charity helps children with serious illnesses, street animals and others. 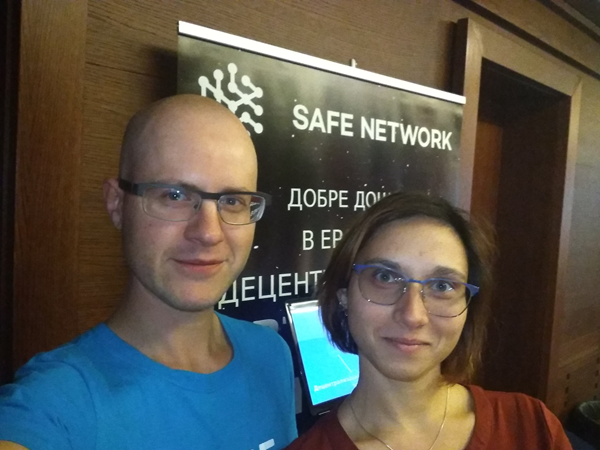 What is SAFE Network and its purpose?

The Safe Network is probably the longest project in development in the crypto world. It even precedes bitcoin and has been in the works since 2006.

What the Safe Network aims to do is to create a technology that will allow the eternal storage of information.

Safe is an autonomous decentralized Internet residing in the computers and smartphones of ordinary users.

The data is distributed between devices without human intervention, while simultaneously being secure, anonymous, and censorship-resistant. 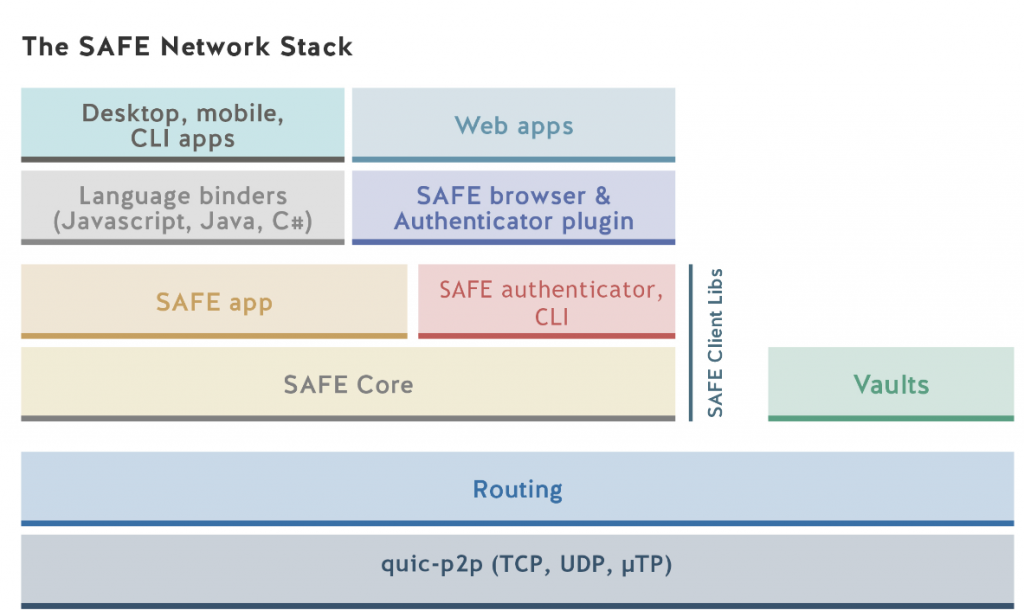 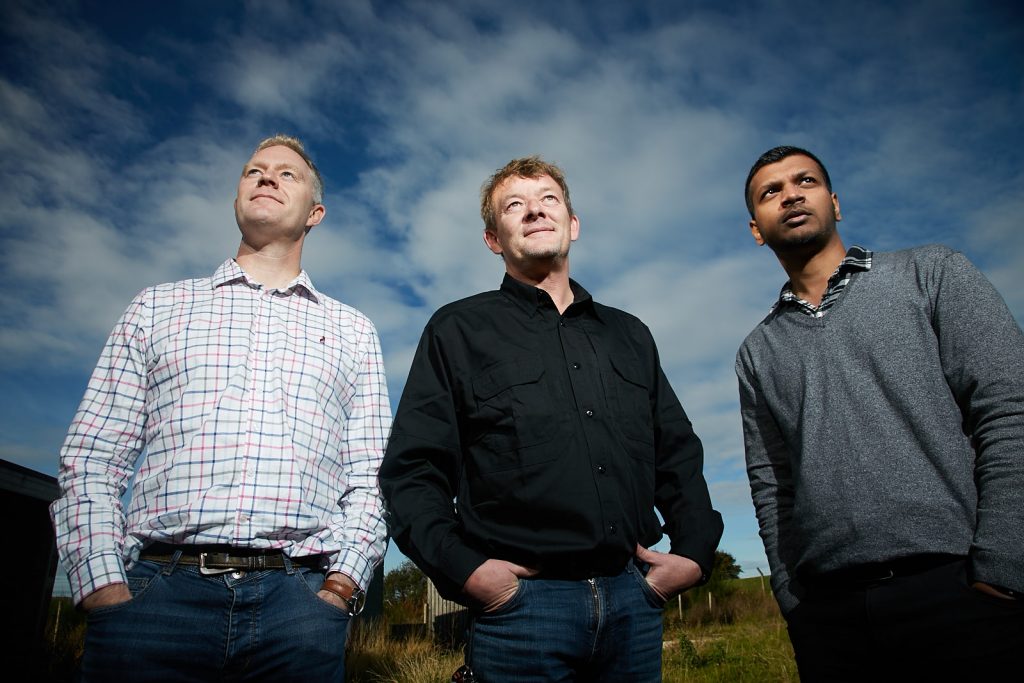 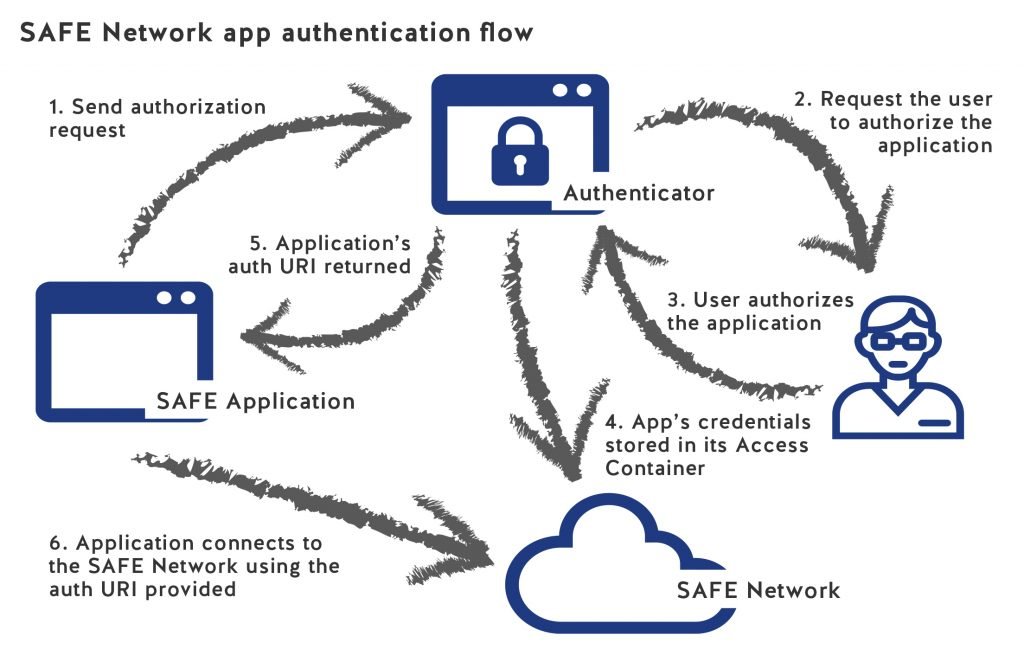 When did you start developing the network & How did you join the team?

The project is open source and everyone is welcome to get involved in its development. It was started by David Irvine in 2006, and in 2014 received funding from an international community who believed that we could develop such technology.

My involvement in the project started as a member of the community. I am currently helping with the marketing of the project in the social networks and by popularizing the idea in Bulgaria as well, through an ad campaign with posters at the residential entrances in the capital and the big regional cities.

The Bulgarian Safe community is not large, but it is one of the most active. We help the project by developing and maintaining international sites and forums for Safe in different languages – German, Russian, French, Spanish.

HBO’s TV show “Silicon Valley”’ pretty much showed the fate of the idealistic tech idea of the decentralized web.

Is Pied Piper possible do develop and launch in the real world?

It is interesting that you mention this show because

Hours on BA flights to explain the #SAFENetwork to Hollywood folks gets the nod. It was hard listening to many projects claim it was all about them while putting in the hours. Typical @maidsafe really, quietly pushing along & working hard.— David Irvine (@metaquestions) March 26, 2018

Things are quite simple in fact – the world has a huge amount of free resources on people’s computers and smartphones, some of them already share them for free through technologies such as torrents.

What Safe Network aims to create is a new economic model in which people receive compensation for the resource they provide to the network in the form of cryptocurrency, which in addition to being traded for fiat money, also serves to purchase storage space in the Safe Network.

One of the huge forces behind Bitcoin success, in my opinion, is the freemium model in its infancy. Anyone with a regular computer could mine Bitcoin in 2009 for free.

In my opinion, the success of Ethereum is also based on this model – anyone with a modern video card can mine it from their home computer for free.

The Safe Network promises to do the same, but for many more people, because our goal is to be able to farm from smartphones, in addition to ordinary computers.

So my answer is – yes, Safe can ditch Bitcoin because it provides a green alternative to Bitcoin that doesn’t burn energy in useless calculations and is accessible to anyone with an internet-connected device. It has the potential to become the world’s dominant currency.

Let’s get to the real talk: How are you developing SAFE Network? What languages & tools are you using?

The Safe Network is written in Rust.

The good news is that if developers wish to write apps for the network, it’s not  necessary to use Rust, as the API allows you to write apps in (potentially) any language.

A great place to understand the technology and architecture of the project is the Safe Primer. Briefly, I will only point out the Bulgarian trace in the project – Petar Maymounkov, a world-renowned programmer involved in the development of Kademlia.

Our network uses an improved version of Kademlia. 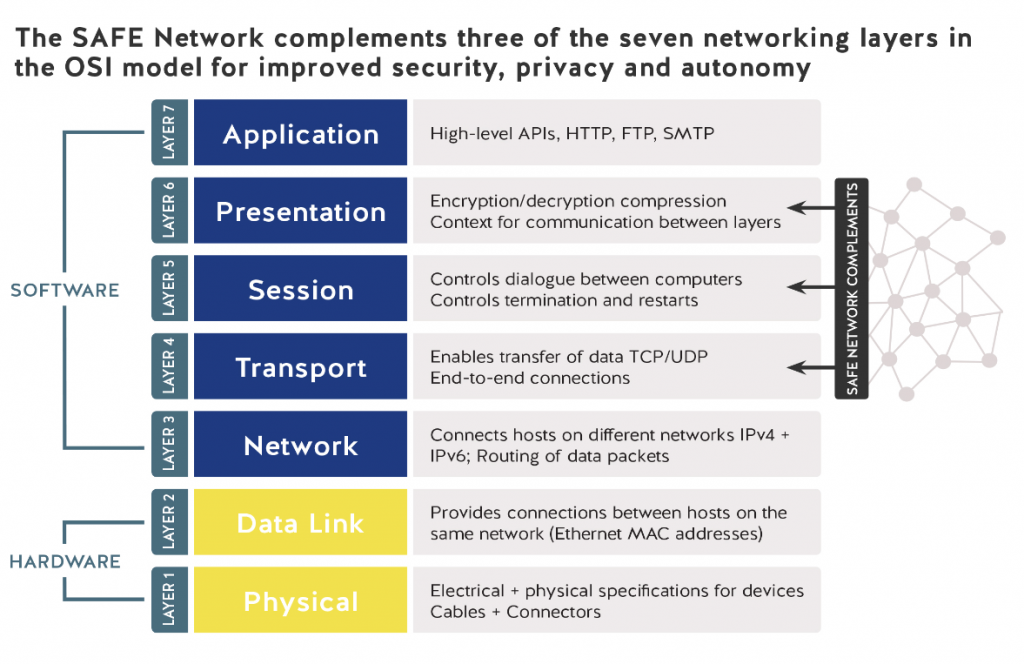 Why did you choose to advertise in Bulgaria?

I believe that the best thing a person can do with their free time and resources is to help other people. Safe has the potential to change the lives of many people, so I’m trying to help more people discover the network.

Bulgaria is my natural choice, because the greatest effect of my actions will be here, simply because I live here. I also advertise in other parts of the world such as India, but mainly in Bulgaria, because of the greater potential impact on the lives of the people. 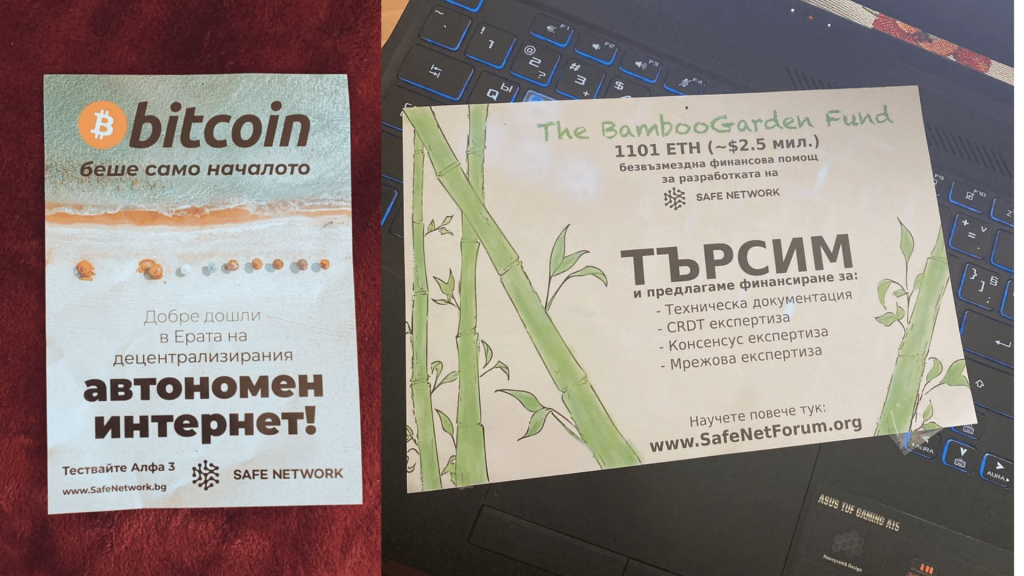 What kind of investments have you received so far?

The development of the project is funded by the international Safe community – https://safenetforum.org/. The first community funding took place in 2014 by offering 10% of the future tokens in the first ICO sale of cryptocurrency – MaidSafeCoin.

In the last few years, we have had a few more community fundings and the last one worth mentioning is a donation of 1101 ETH – the BambooGarden Fund aiming to accelerate the Safe Network rollout and adoption. 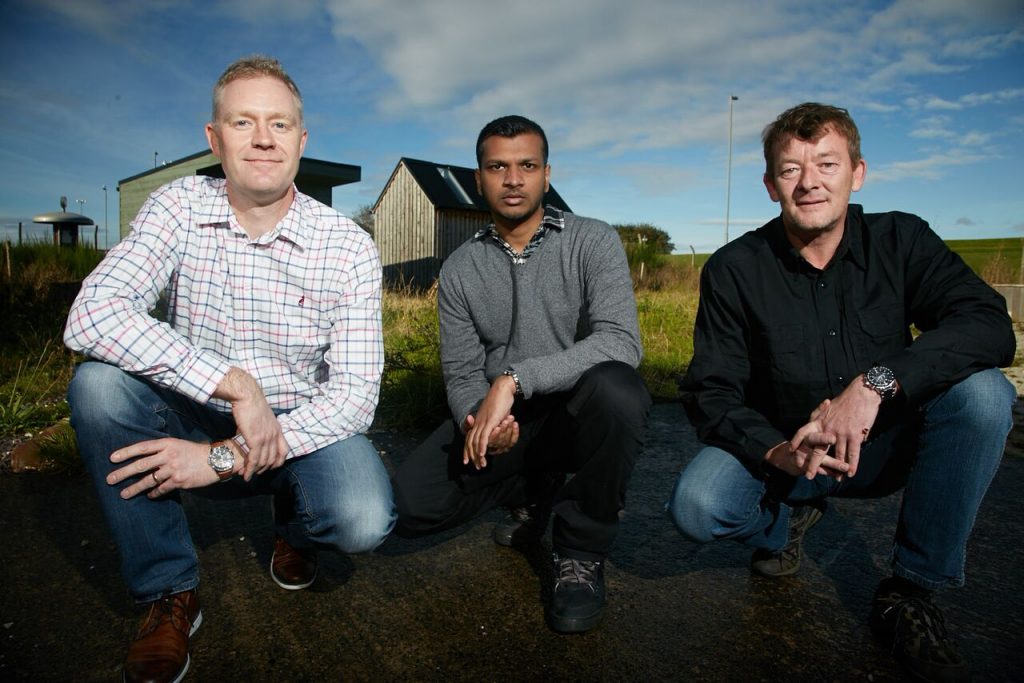 Who can support the SAFE network? What’s next?

There are currently public test networks in which everyone is welcome to participate – you can run a node on your computer and earn test tokens, upload and download data from the network.

The team shares more details every week in the community forum.

0 thoughts on “The Real Pied Piper – SAFE Network: What is it?”