News about political or economical changes has always affected the financial markets. The crypto market, however, is famous to suffer most easily from outside factors – even a few words from someone influential can change its sentiment. A person who can send cryptos to the moon or straight to a dip is Elon Musk. His involvement with cryptocurrencies is well-known and Musk is one of the figures who can drive the market in either direction with just a statement. Let’s examine why you should keep an eye on Elon Musk if you want to know what to expect from the crypto market.

How Is Elon Musk Engaged With Cryptocurrency?

A short background note for Elon Musk – he’s behind companies like SpaceX, a space technology company, and Tesla, one of the most popular electric car manufacturers. Coincidentally, or not, he is also the wealthiest person in the world at the moment. His companies have holdings in cryptocurrency but if you wonder what Elon Musk crypto portfolio consists of, so far he’s confirmed to own only three assets: Dogecoin (DOGE), Bitcoin (BTC), and Ethereum (ETH).

It may sound far fetched, but just one Elon Musk crypto tweet can move the whole market. There are a few instances of how he stirred the decentralized world, let’s examine them. 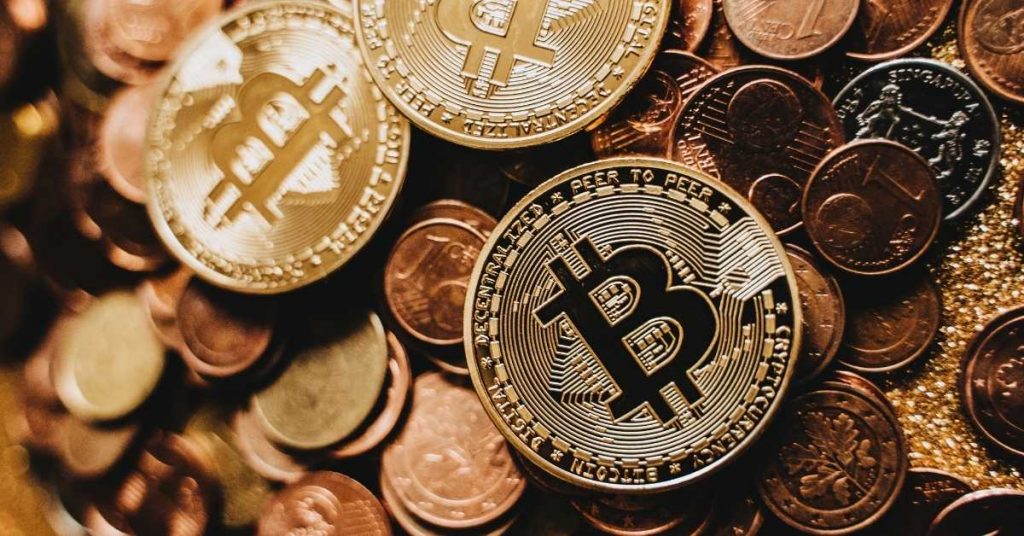 In January 2021 it was revealed that Musk’s company Tesla holds $1.5 million worth of bitcoins. A few weeks later, the electric car company announced that the first crypto will be accepted for payment and Bitcoin’s price exploded to $64K. This historical milestone began the saga between Musk and Bitcoin that affected the whole market last year.

Shortly after Bitcoin hit this all-time high, Tesla investors, and Musk himself, raised awareness about the amount of energy Bitcoin consumes, and the biggest crypto was suspended as a payment method option in the car company. This happened around the time when the Chinese government started banning mining in the country, and both factors led to the whole crypto market following Bitcoin to a very sharp drop.

However, Musk hasn’t given up on Bitcoin and still holds it. A month after the crash in 2021, he even mentioned that Tesla will most likely accept bitcoins again, boosting BTC’s price temporarily. Despite the worries about Bitcoin’s power consumption, he’s said that he wants to see the first crypto succeed as he believes cryptocurrencies will be an essential part of the future. 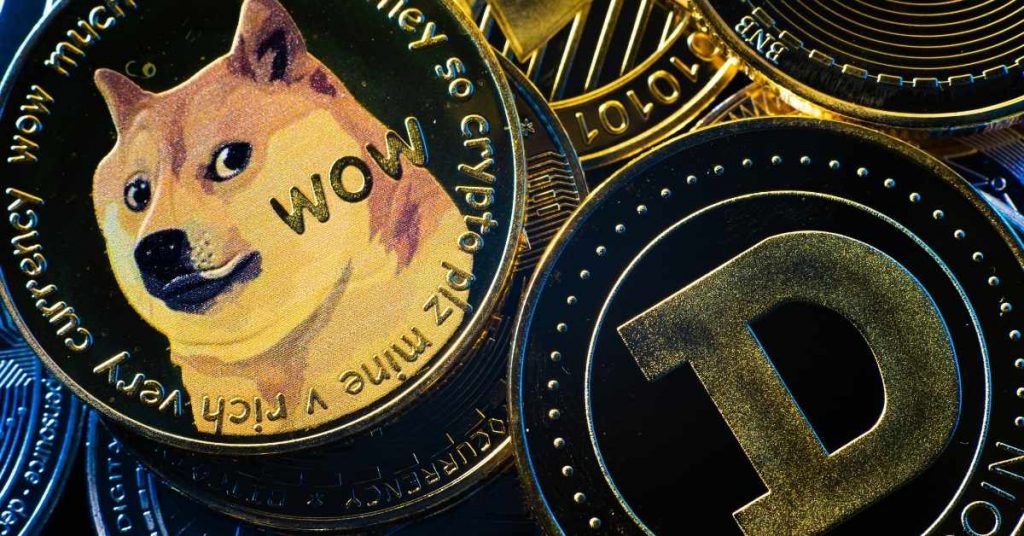 Elon Musk has been an outspoken supporter of the  meme cryptocurrency Dogecoin. DOGE can be even considered Elon Musk favorite crypto, as he has gone as far as to say he’s the “Dogefather” and acted on his words by supporting the DOGE developer team and helping with ideas and advice for the further roadmap of the coin.

Another aspect of Elon Musk crypto support for DOGE is his wish to involve the asset in his businesses as well. His company Tesla now accepts dogecoins, which is quite remarkable since it doesn’t accept any other digital assets at the moment. He also has expressed his wish to integrate DOGE as a payment method for Twitter services in the future. An ambitious Elon Musk crypto project, including the coin, was planned for the first quarter of this year but was postponed. Initiated by Musk’s company SpaceX, a space mission called Doge-1, funded only in dogecoins, is expected to send DOGE to the moon, both figuratively and literally.

As we’ve discovered so far, Elon Musk is undoubtedly an important figure in the crypto space. So much that cryptocurrencies have even been named after him or even his dog, in a way of looking to ride on his fame. While these coins may be nothing more than jokes and die out in a few days without leaving a trace, there have been very serious cryptocurrency scams, using his name to trick people and steal their money.

So far this year, there have been reported two big Elon Musk crypto scams. In the first case, scammers used Musk’s favorite platform Twitter to create accounts, impersonating him and creating fake events for Elon Musk giving away crypto. More than 7,000 people in the US have lost their cryptocurrency in similar scams in the last six months, using Elon Musk crypto enthusiasm as bait. Scammers are reported to have stolen over $2 million from people who believed the investor was going to grow their profit if they transferred him their crypto holdings.

Another instance of Elon Musk crypto fraud brought more than $1.3 million to scammers who edited videos of Elon Musk talking about crypto, to sound like he was asking people to send him digital assets which he’ll double. The videos were uploaded on YouTube and fake websites and even showed images of fake transactions as “proof”.

While Elon Musk is an avid cryptocurrency supporter, it’s highly unlikely that he’ll host crypto giveaways, and unthinkable that he’ll ask people online to transfer him their crypto. If anyone on the internet asks for your wallet key, even if it’s the real Elon Musk, it’s most likely a deal with a bad end for you. You shouldn’t let greed make you fall for get-rich-quick schemes, always do your research to avoid cryptocurrency scams.

Will Elon Musk Retain His Power Over the Crypto Sector?

Whether Elon Musk buys, sells, or just shows a picture of a crypto, he undoubtedly influences its price. That’s why for the near future it’s likely that he’ll remain an influential figure in the world of decentralized finances, though we can’t predict for how long or how his impact will change. From his words and actions so far, he’s a crypto believer, so it’s likely that he won’t sell his digital assets. But remembering his hot and cold relationship with Bitcoin, we can’t be certain. Only time will tell, but for now, Elon Musk is a powerful presence in the crypto world worth following.