Binance is largest cryptocurrency exchange based on transaction volume in the world. It was founded in 2017 by Chinese-Canadian high trading software developer Changpeng Zhao (CZ). In 2017, the company releases its cryptocurrency, the Binance Coin (BNB). If someone hadn’t heard about it before, in 2021 everyone started asking “What is Binance Coin?” once the asset rose in price and reached third spot by market capitalization. Since then it’s attracted the attention of big and small investors and made many speculate on its future prices.

That’s why here we’ll explain what is Binance Coin, and look at its specifics, to provide you with more information about this interesting crypto. It’s important to mention that since February 2022, it was officially announced that Binance Coin will be renamed to BNB. However, since this is the name this cryptocurrency is still most famous with, we’ll be using both interchangeably.

What Is Binance Coin?

Binance Coin (BNB) is the currency created by the Binance platform for its internal operations. In fact , BNBs were born as a means of paying commissions on exchange transactions. With the success of the Binance virtual payment system, the cryptocurrency experienced a worldwide success, entering the market in June 2017. In 2021, what is Binance Coin most memorable price run yet happened. The value of this coin multiplied by seven within a few months and Binance Coin got listed on many different exchanges than its native one.

What Is Binance Coin’s History?

The Binance exchange was launched in Hong Kong and its founder, Changpeng Zhao (CZ) quickly became a billionaire and reputable media like Forbes recognized his success, dedicating him the cover in February 2018. Since its launch year, Binance is considered to be the largest virtual currency exchange platform in terms of volume. In April 2020, the company officially announced the purchase of CoinMarketCap, a provider of cryptocurrency market data and one of the six hundred most visited websites in the world. Around the time the platform was growing, they released their own cryptocurrency – Binance Coin or BNB. The value remained stationary for a while before it surprised the market by reaching a price of almost $700.

What Is Binance Coin’s Way of Work?

The Binance Coin (BNB) was first introduced as an ERC-20 token on the Ethereum blockchain. Today the token has its own blockchain named BNB Chain. A combination of Proof-of-Stake and Proof-of-Authority is what is Binance Coin consensus mechanism, also known as Proof-of-Staked Authority. This means that the cryptocurrency uses more advanced technology than older assets, like Bitcoin Cash, for example, and you can’t mine it, but you can stake it.

If you’re wondering about what uses this cryptocurrency has besides earning you passive income through staking, you can of course use Binance Coin for trading, long term investing, and the best part – on the Binance platform. As mentioned, BNB was created as a utility token. What this means is that you can use the crypto on its exchange and not only get discounts, but also rewards and other perks.

What Is Binance Coin’s Potential Outdoing?

Since BNB was created as a utility token, the close relation to its native exchange is inevitable. But the Binance exchange could be what is Binance Coin’s potential risk bearer. As we’ve mentioned, this is the most popular exchange in the world for trading digital assets and we’re saying that based on the daily trading volume, so it’s backed by facts. However, the favor of investors for the Binance exchange, hasn’t been repeated by institutions as much.

The BNB native exchange has had regulatory issues in the past and since 2019 it has been banned in the US on regulatory grounds. This has led to the creation of the Binance.US which complies with the laws of the country. Since a change of laws regarding cryptocurrencies in 2021 in the UK, Binance will probably be forced to cease operations in the country and in the same year,  in Japan Binance received a warning that it’s not a registered business in the country. The exchange has also had issues in Thailand for operating without license and in 2022 Binance has confirmed that the Canadian securities regulators are going to stop it from opening new accounts there and halting existing accounts for Ontario users.

The listed issues hasn’t influenced the exchange too badly, since it’s still the most used one in the world. However, if the platform continues to face legal issues, it may as well affect the Binance Coin price in the future.

What Is Binance Coin’s Biggest Holder?

Along the same lines, of what may stumble the BNB crypto, is the information about the biggest holders of the coin. The biggest difference between crypto and fiat currencies is who is controlling them, as cryptos, starting with Bitcoin, were made to be decentralized money, meaning not a single person or an organization could control them.

However, the Binance organization is also the biggest holder of the BNB crypto. While to some it may not make a big difference, to others this means a bigger centralization of the project. 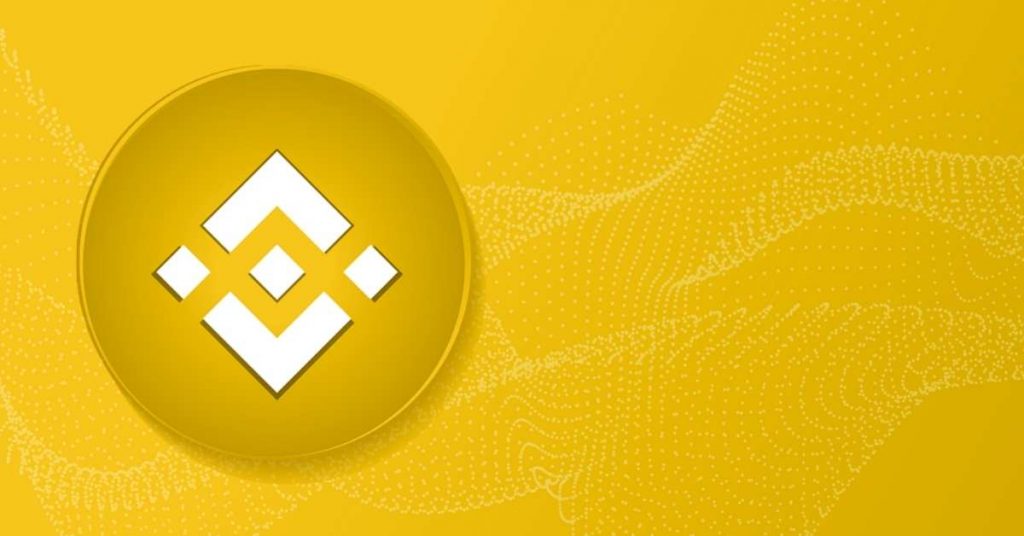 What Is Binance Coin Going to Be Used for in the Future?

Having learned what is Binance Coin, it’s natural to wonder about the token’s future. It’s apparent that the reputable backing of the coin, along with its positive price movements in the first half of 2021, have made the BNB token a very lucrative investment for many. Not only can you use the Binance Coin on its exchange and related platforms to get good deals, you can also now find it on many platforms for crypto trading, and that seems to be just the beginning of the walk of fame of this coin.

Though some have expressed concerns about the issues the Binance exchange has faced so far, there hasn’t been a problem to really affect the biggest crypto platform in the world majorly yet, and thus the token hasn’t suffered. Nobody can tell if this can continue in the future, but the solid reputation of Binance may be enough for the platform and its token to withstand the issues and continue growing together.

BNB continues to be one of the biggest cryptocurrencies in the world, based on market capitalization. What is Binance Coin going to achieve in the future is yet to be seen, however, it’s fair to expect that it’ll remain a reputable digital asset and likely again rise in price, if the whole crypto market recovers.