Skip to content
Table of Contents hide
1 Why Did Facebook Rebrand to Meta?
1.1 But What Is the Metaverse?
1.2 Why Did Facebook Really Become Meta?
2 What Does Trading Under $META Mean?
2.1 $META Stock: What Now When Facebook Is trading under $META?
2.2 $META Stock Price: How Will the trading under $META Affect the Shares of Meta?
3 Has The Facebook Company Completely Transitioned to Meta?
3.1 About the Author
3.1.1 Ralitsa Bozhilova

On October 28th, 2021 the Facebook company, owner of the most popular social media with the same name, along with Instagram, WhatsApp, and quite a few more brands, changed its name to Meta. Eight months later, the company of Mark Zuckerberg made the final step to rebranding by changing the stock ticker of the company from FB to META. Let’s see what this means and why it may be an important step for the company.

According to the official statement of Mark Zuckerberg, CEO of former Facebook Company, now Meta, the change of names intends to show the new direction the company is heading. The name brings together the apps and technologies under the new brand, closely connected with the metaverse. That’s where the main focus of Meta also is – to expand the metaverse and connect people with each other, using innovative technologies.

But What Is the Metaverse?

If you’re not that into technologies, you may be wondering what’s the metaverse and why is such a big company going to focus on it. Historically speaking, the metaverse was first introduced in science fiction literature in the 90s and since then, it’s been linked with virtual reality and technologies that will help users immerse themselves in the virtual world.

The recent development of the metaverse, and supposedly why ex-Facebook Company saw its potential, was influenced by Web 3.0 – the new era of the Internet where everyone participates and big companies don’t have the big saying. Companies like Meta work to provide users the opportunity to one day supposedly be able to communicate online just as we do offline – by seeing each other and doing things, except through technologies and avatars. You can buy land online and create your own self living there, so virtual reality has already come a long way. However, companies aim to do even more, ensuring that one day you won’t need apps like Zoom to do your business meetings. Instead, the most common and used way will be to enter a metaverse chatroom with your avatar and your business partner’s one and communicate there, where the environment looks like an office and feels like one, but you’re both at home and you can totally be wearing your pajamas and not get judged about it.

Meta entered the metaverse before changing its name, in 2019 the company launched a VR world called Facebook Horizon (now renamed Horizon Worlds). This is a free online game where people can communicate through avatars and enjoy different activities together in the game.

As seen with Horizon Worlds, Zukerberg’s company entered the metaverse before it rebranded. However, many people have expressed suspicions that the change of name wasn’t because the company wants to create this vast virtual space for people or hop on the emerging trend of Web 3.0 and virtual reality.

Instead, many have said that this is Zukerberg’s desperate attempt to distinguish all of his companies from the social media Facebook. Naturally, his company wore the name of the platform he created first. But as Facebook grew in popularity, so did its issues. There have been countless problems reported by people about their privacy, just remember the Cambridge Analytica scandal. Additionally, this social media has become a place for online bullying, propaganda, and the spread of fake news. Facebook has tried to put some restrictions on content which proved to be highly ineffective and this all led to people not trusting the other companies Zuckerberg owns, like the chat app WhatsApp or Instagram, the other popular social media.

All of this has made some Facebook and Zuckerberg critics believe that the change of the whole company’s name to Meta is a way for him to cover up the connection with Facebook a little and focus the users’ attention on other projects of the company. It’s likely that Meta entered the metaverse sector at a good moment since now everyone seems to be talking about the development of these new technologies.

The pandemic of Covid-19 also helped the metaverse to enhance its growth since people spent a considerable amount of time inside when the restrictions everywhere were stricter. While this brought revenue to chat and online meeting apps, the metaverse also benefited from users who wanted to somehow meet without being there in person.

All that could be said is this – whether Meta is Zuckerberg’s attempt to tell people “Please, we’re not only Facebook”, or he really wants to enter the metaverse, we could only speculate on his real motives. However, this is a sector with very high potential. This means that whatever Meta’s initial motives were, it’s likely to benefit immensely for the future growth of the metaverse.

What Does Trading Under $META Mean?

On June 9th Mark Zuckerberg took it to his personal Facebook page to announce:

We trade under $META starting today

And if you’re not very familiar with any kind of trading, you may be wondering what that means. Let us explain.

Meta is a public company. This means that its shares can be found and bought on stock exchanges by everyone. Every company that trades publicly has a ticker symbol for its stocks. The ticker symbol could be an abbreviation of the name of the company or even feature numbers, and is used to represent the company on stock exchanges. For example, Apple’s stock ticker is APPL and the PayPal one is PYPL.

Since Meta’s previous name was Facebook Company, the stock ticker for it until today was FB. By changing the stock ticker symbol from FB to META, the company has managed to achieve another step in its rebranding. 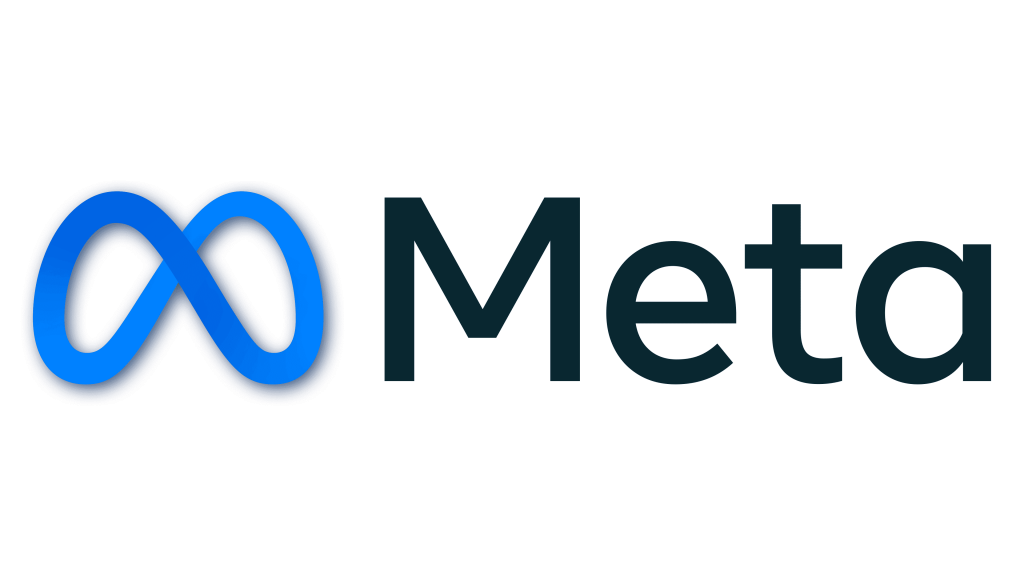 $META Stock: What Now When Facebook Is trading under $META?

The biggest change now stock traders may experience when Meta changed its stock ticker to META is that they’ll have to look for it again on the stock exchange since FB is no longer offered. If you search for FB on Nasdaq, the American stock exchange, you won’t be able to find the stocks of Meta.

However, since the stock ticker now is the very same as the name of the company, you could just type Meta, even if you don’t know you need to look for $META, and get the results. So practically nothing has changed besides that you may not find the stocks if you keep looking for FB.

$META Stock Price: How Will the trading under $META Affect the Shares of Meta?

When Facebook went Meta, the shares of Meta rose in sales. But not the right one. Meta Materials, a Canadian company, trading under the symbol of MMAT, got a spike in their sales because people thought they were buying Meta (Facebook) stocks instead. Now that Zuckerberg’s company has changed its stock ticker symbol to META, matching completely with the company’s name, it will likely be less confusing for people and they’ll be able to buy the right stocks.

In case you’re curious about how the Meta shares are doing in real-time, you can check the graph below.

Now that the ticker symbol of the company’s shares is no longer FB but META, it could be said that the metamorphosis of Facebook is complete. Though it’s very unlikely that people will stop calling the whole brand with the social media’s name any time soon, it’s just how it’s popular. However, Meta is doing everything it can to put a line between the brand and one of its products. We’re looking forward to how it’ll develop in the future and if it can escape the bad reputation of Facebook and create something new and cool in the metaverse.