The Metaverse is a word that comes from science fiction, but it describes a very real concept: a collective virtual shared space, created by the convergence of virtually enhanced physical reality and physically persistent virtual space, including the sum of all social media in existence.

In Neal Stephenson’s 1992 novel “Snow Crash,” the term “metaverse” is used to describe a boundless, 3D virtual world made up of continuous structures—without clear boundaries or edges. In this universe, users’ avatars can move freely in any direction via their own impetus – provided they have enough space to do so. Because there are no real-world constraints within this universe (apart from those elements still governed by physics), architects and designers are able to create

re able to create any space, structure, or form that they can imagine.

When Stephenson wrote “Snow Crash,” he was imagining a virtual realm that extended far beyond the limits of a traditional keyboard and mouse experience—in fact, his protagonist doesn’t even use a keyboard to navigate through this virtual world. Instead, users can access the Metaverse via their neuro-connectivity gear – for example, by merely thinking about where they want to go in virtual space. In this way, Stephenson’s future vision of how we might interact with computer technology seems oddly prescient: he imagined a time when computers would be wearable and controlled entirely by thought processes. 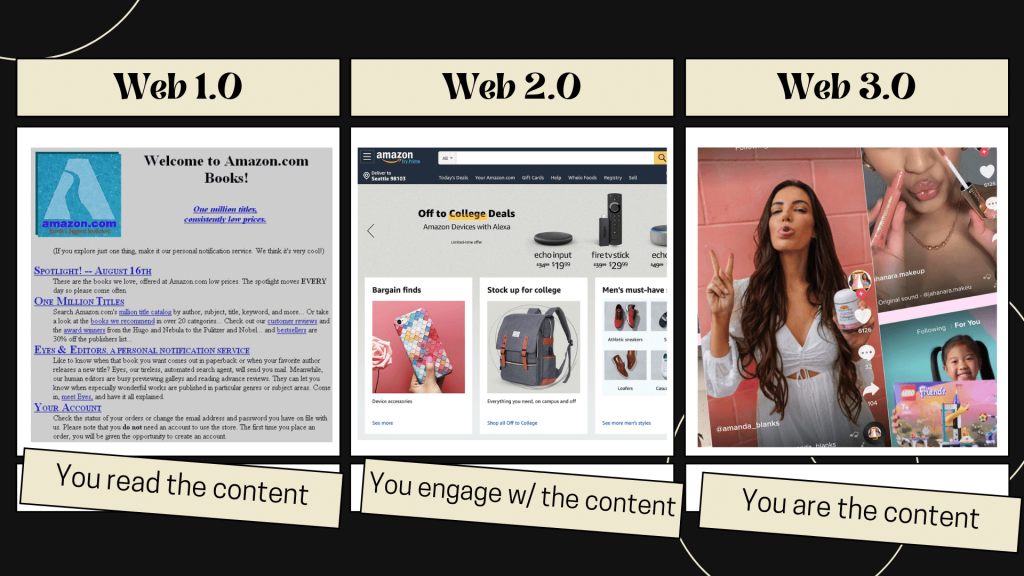 Web 1.0 – the web of static documents on fixed internet servers.

Web 3.0 – the web where semantics are at work in enormous amounts of heterogeneous data sources and different devices with limited processing power that are connected to each other through mobile access networks … this is the so-called “semanticweb”..

Web 1.0, Web 2.0, Web 3.0 – it now seems that Web 4.0 is now just around the corner. The recently published book, What’s the Metaverse?, describes how Stephenson’s vision of a universe built with atoms but experienced principally by thought will soon be fully realized – thanks to advances in wearable computing and augmented reality technology.

The Metaverse is the next level of the Web. 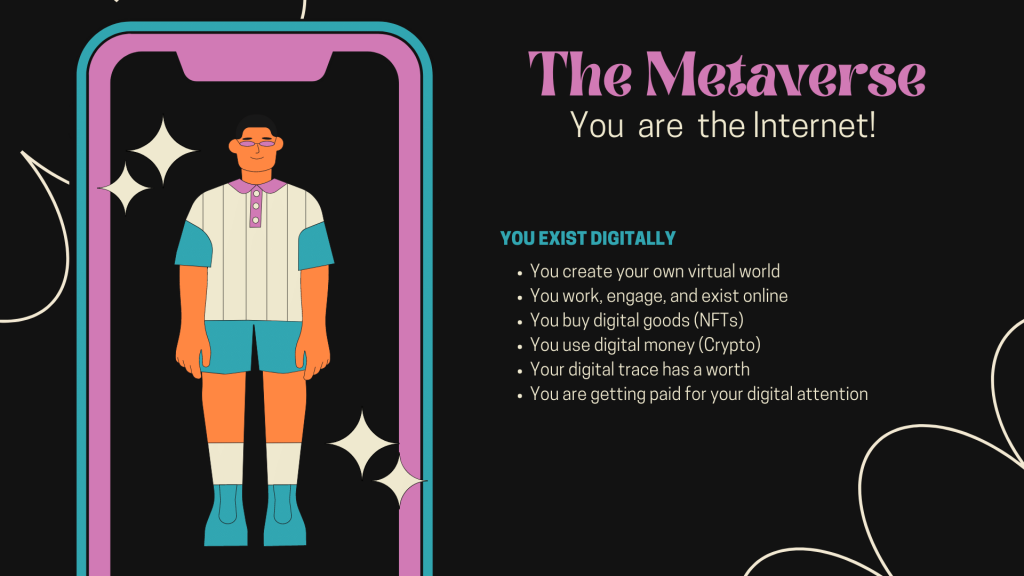 The metauniverse is a world where everyone exists online. This is not something revolutionary – but a natural continuation of our current existence.

Most of us spend most of our time online sitting at our phone or computer. As a result of the pandemic, we also learned that we need minimal (or little to none) social contact and connection in the real world.

We don’t even need offices, meetings, clothes – everything is online. Most people haven’t even seen their colleagues live yet, but that doesn’t bother them.

Even people owning large properties use only a single room of their entire house.

How crazy is that? And exciting. At the same time.

What’s in the Metaverse? 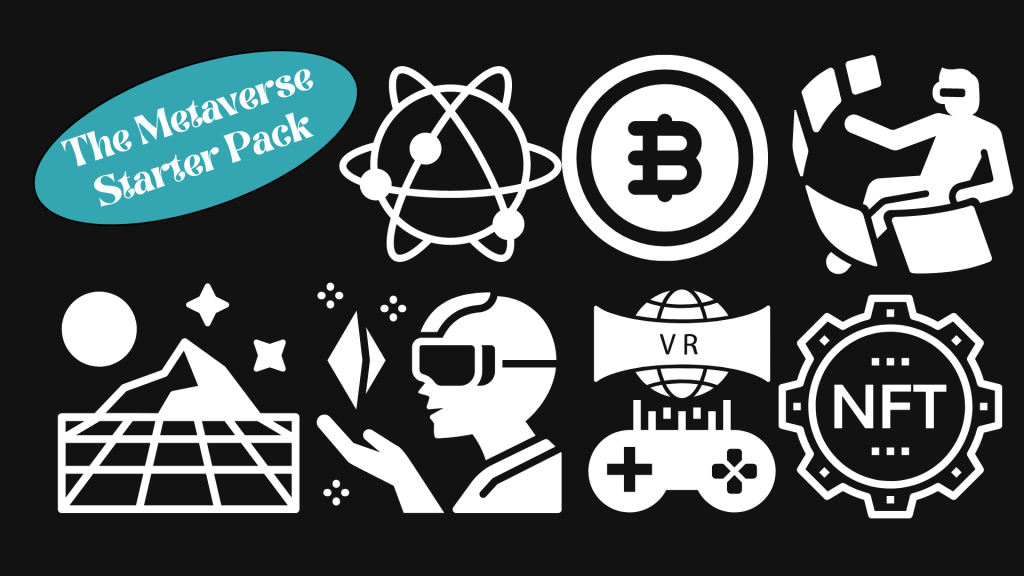 The online metaverse is an interconnected system where individuals and groups interact with each other through the use of various computer A.I’s and avatars . The first such virtual world was Earth Online, which came into existence during the 2020’s. This allowed for a number of industries to take advantage of this new form of entertainment.

By roughly 2030, most major cities had at least one ‘third place’ – a location that people would go to socialize and/or meet their friends in real life (IRL).

Read more about: South Korea and Barbados are in the Metaverse

These were usually bars or restaurants, but some companies also began creating spaces specifically for employees on their corporate servers.

How to join the Metaverse?

First, you will need an internet connection. If you are reading this article, chances are that you already have one or can access one easily.

Register. You’ll be asked for your birth year and gender during setup. Once the client is installed and opened up, click on “New Avatar” in order to create an avatar to represent you in the metaverse. An avatar can be any age from 0 to 999 years old and anything between 5’0″ and 7’5″ tall. This information will help other users determine how to interact with you – whether they should treat you as a child, teen, adult or elder depends on your age relative to theirs.