Is The Metaverse the new moon?

You’ve probably heard of Metaverse, the decentralized open platform where anyone can create their own virtual world with smart features and a digital currency. In recent months this concept has been one of many topics discussed around the globe by organizations in virtually every industry from finance to tech—followed closely by some very interesting strategic moves made just last week from all kinds of different groups. But there is no surprise more surprising than what happened when we saw which countries were first on board at setting government policy for innovation: Barbados and South Korea!

Barbados has entered the Metaverse.

I guess… Barbados, a Caribbean island country in North America and one of my home’s favorite places to visit or vacation would like me to know about their intentions for becoming an official member within this vast digital universe called “The Metaverse”.

I am not sure if you have heard but recently it was announced that they were going ahead with plans by creating a virtual embassy where all users can now participate as well create worlds on Decentraland – which gives them access no matter what device you use! The goal behind these decisions are two-fold: allowing people throughout government services without having physical presence while also saving money through efficiency gains made possible thanks to the web platform.

Barbados is a small island, with big ambitions. With their virtual embassy – the first of its kind in any country – they have set an example for other nations to follow suit and are at the forefront when it comes to regulating cryptocurrencies as well as creating new policies about this emerging metaverse technology that will soon be taking over our lives!
In recent years we’ve seen how Barbadians have embraced change; just last year alone saw them introduce regulations on cryptocurrency payments by way of adopting contactless card transactions using digital currency (DLT). The government’s forward-thinking attitude towards cyber security was also demonstrated by encouraging residents’ use of online safety tools.

South Korea also joins the virtual chase for the metaverse

In 2021, the first stage of Metaverse Seoul will go live. It is an open-world urban environment that provides users access to a variety of sectors including economy and administration for eCommerce transactions as well education opportunities in virtual classrooms with teachers from all around the world – at any time!

A 5 year plan has been prepared by city planners who want this new platform offiically establish itself by 2022 where innovation across administrative tasks such as economic policy development can be applied. Oh, and submit civil complaints can be submitted through their portal too… How cool is that?

The virtual city will have seven services in the economy, education, and tourism sector as early as 2022.

Things sound pretty impressive – 3.9 billion South Korean won (SKW) will be invested into this project which is equivalent to over three million USD worth of investment!

The first phase of the innovation includes accelerators for start-ups; replicas or landmarks such a Mount Namsan with digital access solutions like AR & VR technology so you can visit them virtually without ever leaving your home ; festivals/events through their app called City GOVERNMENT – all led by government departments who are available at any time 24 hours per day within cyberspace.

We are totally invested, are you? 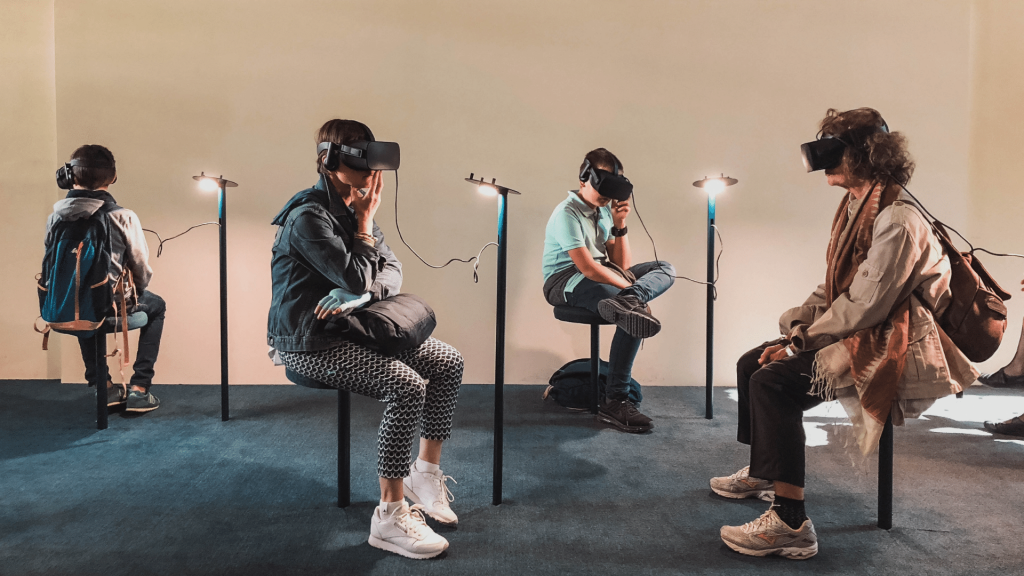 Is Investing in the metaverse the next hype?

Significant growth is also observed in the virtual currency “MANA”, which plays an important role of payment for Decentraland (metaverse platform). Today it has a market capitalization over $ 7 billion with costs at about 4 and 250% increase less than 30 days against this background; ROI exceeded 21400%. Another interesting project called UFO Gaming appears on markets focused games that allow players to play & get paid . This company also increased nearly 140% within one month. The arrival of new coins such as MCO (raker) through trading sites like Binance can give us more opportunities when investing money in gold and other classical assets.

I guess that’s no surprise, considering the hype offer the creation and selling of NFTs.