You’ve probably heard of Bitcoin (BTC) but have you even wondered exactly what is Bitcoin? It’s a digital currency, the first cryptocurrency, but there are more like it and they aren’t all called Bitcoin, though many use it as a synonym. After BTC was created in 2009, many developers followed its lead and created their own digital assets to the point when today, you can count almost up to 20,000 on the market.

If you’re curious what is Bitcoin and want to learn more about the first crypto asset, keep reading, as we’ll try to make things more clear for you.

Bitcoin is a digital currency protected by cryptography and not controlled by any central authority. It was created in 2009 by pseudonymous individual or group of people called Satoshi Nakamoto initially with the aim of creating an alternative means of payment to traditional currencies.

If you’re wondering what is Bitcoin’s initial worth, the first crypto was trading at around $0.003, while at the end of 2017 it reached nearly $ 20,000. At the end of 2017, in the wake of bitcoin’s success, hundreds of other cryptocurrencies appeared, each with its own characteristics. Only a few of these have reached high values, including Ethereum, Ripple, and Cardano.

As mentioned, what is Bitcoin’s intention of birth, was to be an alternative payment method to traditional currencies and in fact it is sometimes used for this purpose. To date, the strong volatility that characterizes bitcoin does not make it as suitable as a payment tool: sellers should continually review the prices of their assets, given the significant swings in value.

This is why bitcoin is bought for investment purposes, as is the case with gold and other precious metals. Like commodities, it is not directly influenced by a single economy, much less by the monetary policy decisions of central banks. Remember that although bitcoin is not affected by the factors that affect traditional currencies, there are a number of elements that affect its value.

What Is Bitcoin’s Way of Work?

There are two main things you should know when asking what is Bitcoin’s creation and distribution way. It uses blockchain and mining. Here we’ll cover both.

The blockchain is a kind of digital ledger shared among all users and composed of all the transactions that have taken place up to that moment. These transactions are grouped into “blocks”, which are cryptographically protected and linked together.

The blockchain is accessible to everyone at any time and can only be changed with the will and computing power of the majority of the network. This means that it is almost impossible to change it retroactively and reduces the possibility of human error or the control by a single authority.

Mining is the process by which blocks are added to the blockchain, thus allowing the creation (or “mining” ) of  new units of the cryptocurrency. These units are referred to as the “block reward” because they work with the Proof-of-Work consensus mechanism and the reward is given for helping to validate transactions. In the case of BTC, the block reward is currently 6.25 bitcoins, a value that halves every four years or so.

The role of the miner is to carry out this process by solving complex algorithms. By changing the complexity of the algorithms, miners can make the block processing time more or less uniform. Due to their pivotal role, miners exert significant control over bitcoin and the mining process has now become a business. The power to mine Bitcoin has also increased through the years, so much so, that today you can’t use your personal computer to mine the first crypto. You’ll either need special equipment or you’ll have to be a part of a mining pool. Whatever way you may choose, the investment you’ve made to begin the process may take quite some time be paid off before you begin earning from it.

What Is Bitcoin’s Competitors’ Main Advantage?

Having explained how Bitcoin works, we’ll take a look at how the coins that emerged after it may claim to be better than BTC. As mentioned, it takes a great amount of electricity to mine Bitcoin, making the process inaccessible to many people. That’s why new cryptocurrencies took advantage of it and introduced other consensus mechanisms, like Proof-of-Stake, for example, that require a lot less energy to bring new coins out. Competitors like Cardano and Solana claim to be much more sustainable, thus better for the environment than the first crypto.

The biggest advantage new cryptocurrencies have over the king crypto is that technology development is on their side. They can be faster, more efficient and have more use cases, because since Bitcoin was introduced, the fame of cryptos grew so much, that people spent significant amount of time working to improve them. That’s why Bitcoin’s competitors, commonly referred as altcoins also, can achieve a lot if they are developed right. However, despite the promises for better work, there hasn’t been a crypto yet to dethrone BTC.

What Is Bitcoin’s Use Case?

A fiat alternative is what is Bitcoin’s reason for creation. Although the first crypto hasn’t managed to replace traditional money, it’s successfully entered many small and big businesses. Today you can use bitcoins from e-commerce to buying a car or even a house with the crypto.

However, Bitcoin also served to introduce blockchain technology. As many companies recognized the potential of the secure and private way of storing information, they have started implementing it in their businesses.

Here it’s worth mentioning that what is Bitcoin’s critics another reason to comment negatively on the crypto, is its limited uses. Even though it was stated from the beginning what BTC is created for, many people today comment how limited you’re with it. Instead, new cryptos with many uses emerge daily, you can use some altcoins to pay in their ecosystems, receive them as awards, and use them for different things. 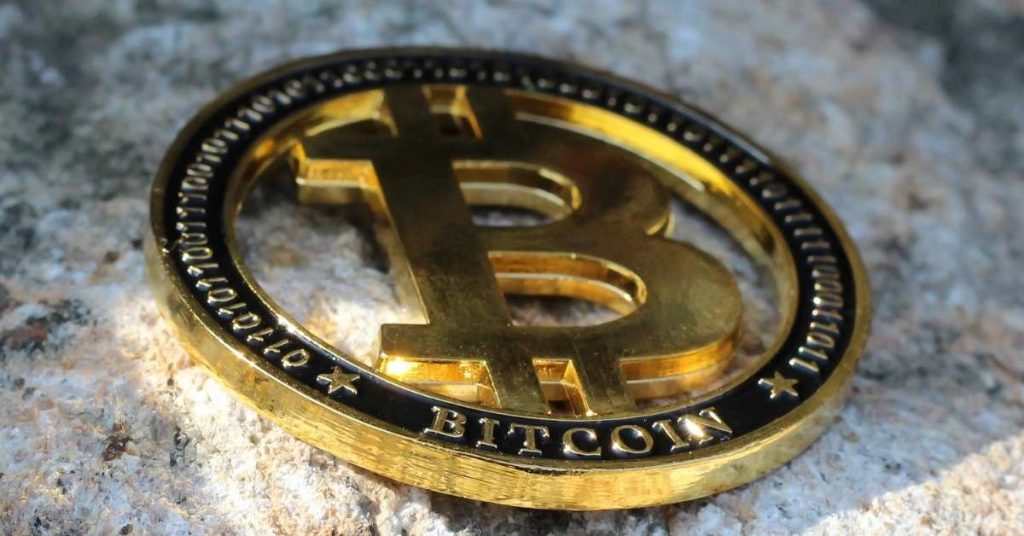 What Is Bitcoin Going to Be Used for in the Future?

Even though BTC hasn’t replaced fiat money, what is Bitcoin’s initial goal – to serve as a valid alternative to traditional finances, has been achieved. The king crypto changed how society accepts money and banking, by introducing an alternative, more transparent and secure, way of sending money. There are many people who criticize Bitcoin to this day for being useless or just a way for crypto scams.

In reality we have to admit the truth – Bitcoin is a valid investment option that has brought good returns to investors. It’s also one of the main drivers of the whole cryptocurrency market, as well as a reason why cryptos are more and more adopted today. Whether people like it or not, this first digital asset managed to establish itself very solid in our lives and will likely to continue being used. Maybe the Bitcoin price will rise again, maybe it won’t ever touch the $100K passionate predictions promised when it reached its highs in 2021.

We can’t be certain about the future of the first cryptocurrency. However, even if its price doesn’t rise significantly again, Bitcoin could continue to be used as a payment in many places, because people saw the freedom digital assets provide them and liked it. That’s why what is Bitcoin’s technology, the blockchain, and the crypto BTC will most likely remain a vital part of our lives.