The Metaverse is evolving with the speed of light, Web 3.0 is just around the corner, and we’ve been using digital money for years now. Everything is migrating online so fast that many skeptics are questioning if we won’t lose the connection to reality once we go deeper into the Web. But what if we told you that we won’t? And better, we come with a proof?

The Soulbound Tokens (SBTs) come as a solution for proving your real-life identity online just in time when many are wondering how detached we will get. Casting away the worry that everything online can be faked or altered, the Soulbound Tokens will be a permanent record for Web 3.0 users to verify their identity.

Did the SBTs catch your interest? Let’s explore what they are, who created them, what purpose they’ll serve, and more details about this new type of virtual identification in our article.

Are you familiar with Vitalik Buterin? That’s the main person behind the biggest programmable blockchain in the world Ethereum, as well as its native token ETH – the second biggest crypto by market cap. He’s also the person behind this innovative idea. On January 26th, 2022 Buterin made a blog post about the soulbound items in the game World of Warcraft – game items, which once picked up cannot be transferred or sold to other players. He explored the possibility of non-fungible tokens (NFTs) to be soulbound. While they aren’t like cryptocurrencies which are divisible and non-unique, NFTs are made to be traded, meaning a person can buy and just as well sell a certain NFT. Buterin discussed the possibility of this type of tokens to be non-tradable, not a source of wealth or pieces of collections, but rather serving as proof of something (besides ownership).

Months later, in May 2022 he finally revealed his intentions behind that blog post. Along with other specialists, he posted a paper titled “Decentralized Society: Finding Web3’s Soul”. The paper discussed an ecosystem called “Decentralized Society”, or DeSoc, where Souls and communities come together in an augmented sociality that removes today’s hyper-financialization. A key part of this new ecosystem would be the Soulbound tokens (SBTs).

What Are Soulbound Tokens (SBTs)?

So what exactly are Soulbound tokens? They are non-transferable, publicly-verifiable digital tokens that like the soulbound items in games, provide information about your real-life achievements. You can consider them as a type of CV in the Web 3.0 as they would show your memberships, education, employment history, credentials, and other skills.

How Do Soulbound Tokens Work?

Let’s go into a little more detail as to how Soulbound tokens work now.

By design, they don’t have a market value and as the “bound” part of their name implies, are bound to your wallet or account and can’t be transferred to another one.

The Souls of the SBTs: What Is It?

The wallets or accounts that host the SBTs are called Souls and that’s the place (blockchain) where your personal data lives, just like a CV on the Internet, as we mentioned.

You as a Soul could issue your own SBTs. There’s a cool catch though – a Soul can also issue an SBT to another Soul! What does that mean? It means that you can issue an SBT for someone after successfully working together. But it also means that a community can be a Soul, not just an individual – your company can be a Soul that issues SBTs, for example.

Can you already imagine the possibilities that Soulbound tokens create for Web 3.0 connectivity? You could build whole networks on the new Internet using these tokens. Then, all information and connections could be easily tracked on the blockchain, just as you do with NFT ownership, but minus the trading part.

What Are Soulbound Tokens’ Use Cases?

We kind of already hinted where you can use the Soulbound tokens. The DeSoc that Buterin and company are building will be living on the:

📍 Web 3.0: the next stage of the Internet where blockchain technology plays a big part and where users will have control of the Web, not corporations.

The metaverse and Web 3.0 are two concepts that are very closely related, as they’re developing to work together in the future. Both use crypto and blockchain somehow, mostly in the form of NFTs for the metaverse, and that’s why SBTs would fit rightly in them. Additionally, blockchain technology is already promoted as a more open and secure alternative to traditional ways of transferring and storing information. That’s the reason why it’s also connected with the next stage of the Internet – because the online utopia is supposed to be freed of all issues we face today on the Web.

It all sounds great until someone argues that we’ll lose our identity online once technology evolves, both literally and figuratively. And here Soulbound tokens come to save us (and our souls).

I guess we could say that SBTs are actually NFTs 2.0.

SBTs upgrade the NFT proof of ownership by serving as a way for people to confirm their identity online as well as their achievements.

How can you use SBTs:

Those are a few examples of how Soulbound tokens can be used.

A summary
If you want the short version: you’ll have your personal record on a blockchain and nobody will be able to steal it or alter it, meaning you can prove your real-life achievements in the Web environment. But also, you or your company could issue SBTs to other members and make the dream DeSoc Buterin’s so eager about. 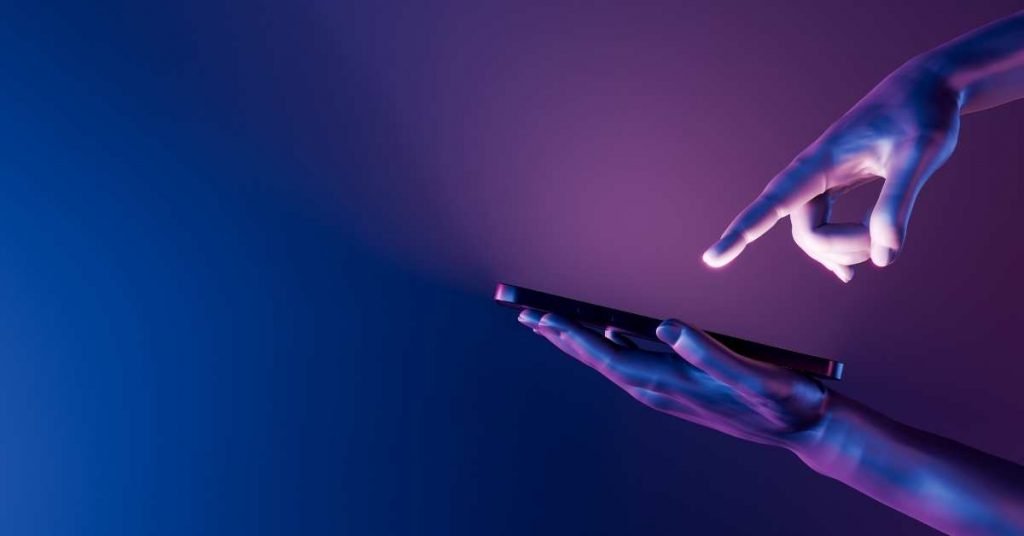 Where Can I Get SBTs?

Let us spare you the googling of where can I get Soulboud tokens (SBT) – you can’t get them anywhere yet. According to the published paper about them, this type of token may become available for early users by the end of 2022 but 2024 is the predicted year when they’ll be in full use.

We’re hoping to welcome this new type of virtual identity verification soon, however, we can’t not mention that the date for Ethereum’s upgrade keeps being pushed back, from mid-2022 to now we-don’t-know-when. So we should keep this in mind when dreaming to have our CVs on the metaverse asap.

Are There Any Issues With the Soulbound Tokens (SBTs)?

They’re not out yet, but people already found potential issues with the Souldbound tokens. The main one is SBTs being used as a way of discrimination. In the DeSoc you’ll get your SBTs issues involuntarily, meaning everyone will get their information on those records, not only their data but also what they did in the past. This sounds too much like authorities branding people with badges for bad behavior and controlling them through it.

Another risk people have pointed out is how SBTs could cause risk for certain people, making them targets for online attacks or theft.

Those are serious things to consider but since the Soulbound tokens aren’t out yet, Vitalik Buterin and his team still have time to take the concerns into consideration and fix the issues before they become real. One way would be the option of people hiding their SBTs from the public, for example. We’ll have to definitely keep an eye on how the team tackles this potential problem.

SBT vs. NFT: Are Souldbound Tokens the Future of NFTs and Web 3.0?

Let’s summarize: Soulbound tokens or SBTs are similar to NFTs, as they carry the owner’s information. But they have different functions, meaning SBTs aren’t threatening NFTs in any way. The new tokens won’t be for trading or collecting, as non-fungible tokens are, they’ll be a proof of identity, as opposed to proof of material ownership.

Once we go deeper into Web 3.0 we’ll need to find a way how to tell if someone is a real human being or they’re a bot. For that, among the mentioned uses here, SBTs will serve a great work. We’ll have to wait and see if the Soulbound tokens will solve the issues some users have found when they emerge.

Can you already imagine parents in the future threatening their kids to behave well not with Santa but with their SBTs? That new invention is certainly giving us food for thought. One thing is certain, though – the Ethereum creator has most likely come up with the next popular thing in the decentralized world.